The final design project can be concluded in two aspects which are “connection” and “pauses”. “Connection” refers to the ropeway which connects Choi Yuan and Wai Zai while “pauses” refers to the platforms that installed in midstations and other parts of the village.
The project is a continuation from the system mapping. It tries to investigate the possibiliy of reusing the electric poles in the future. It attempts to raise the concerns of the nearby abandon areas as well, such as the Dairy Farm Dormitory. 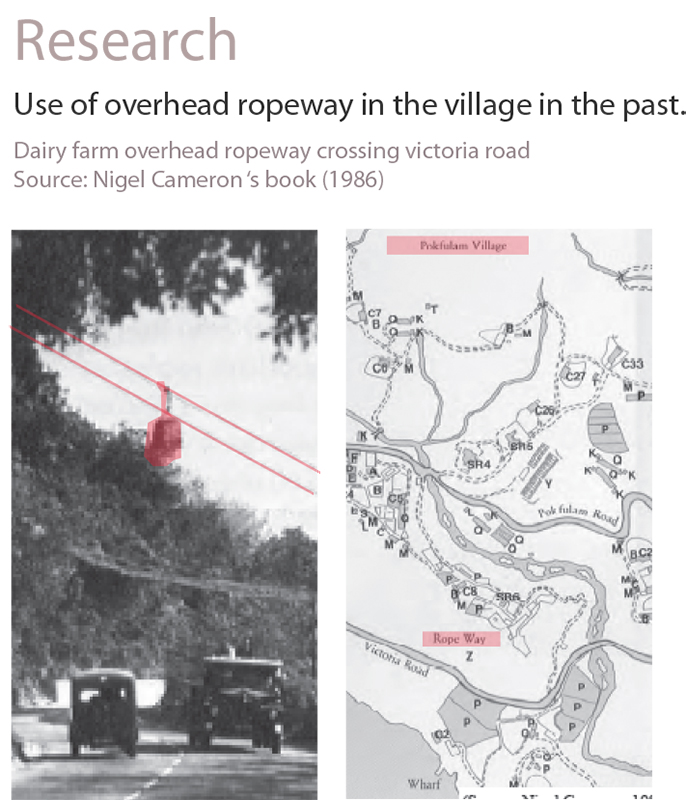 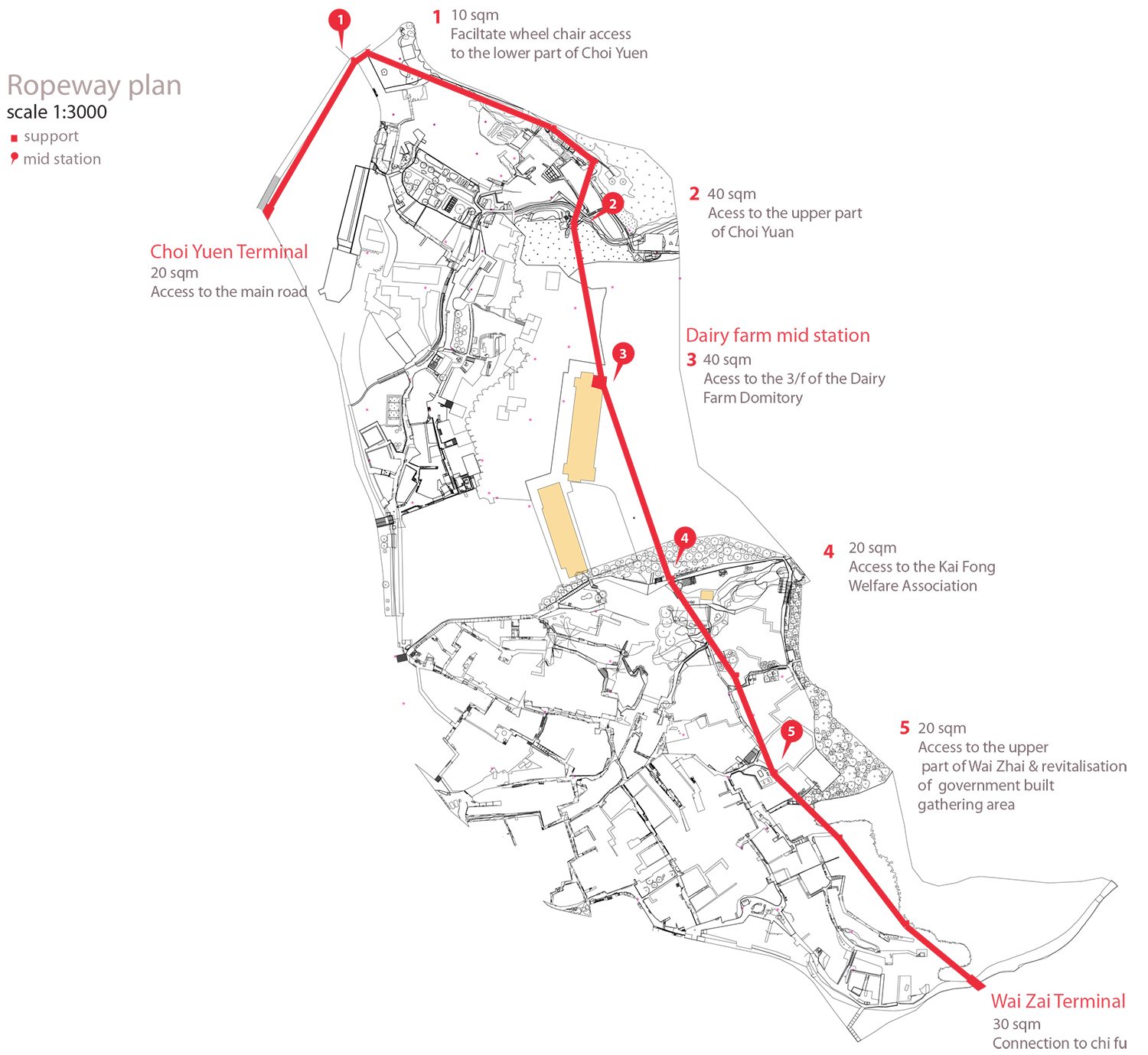 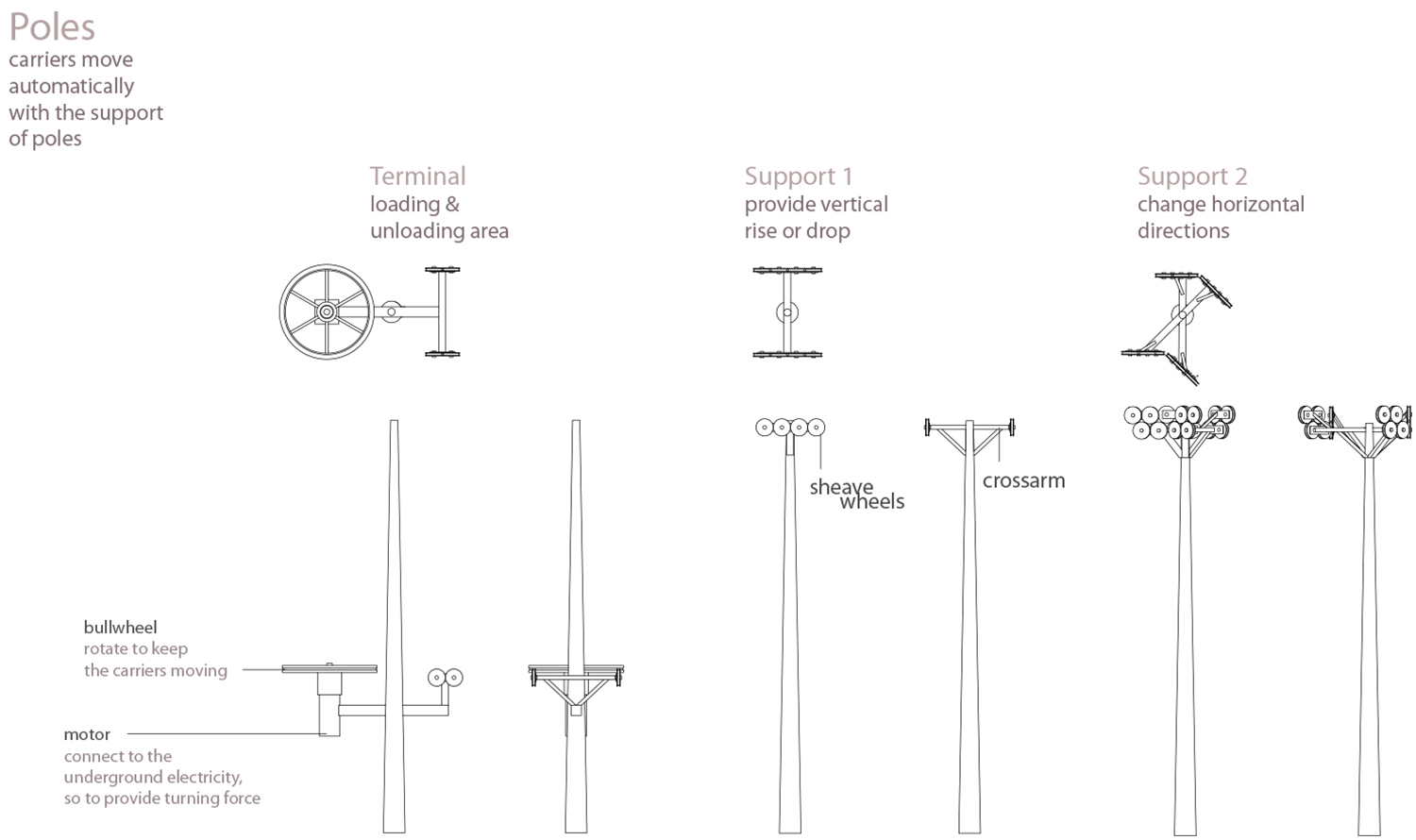 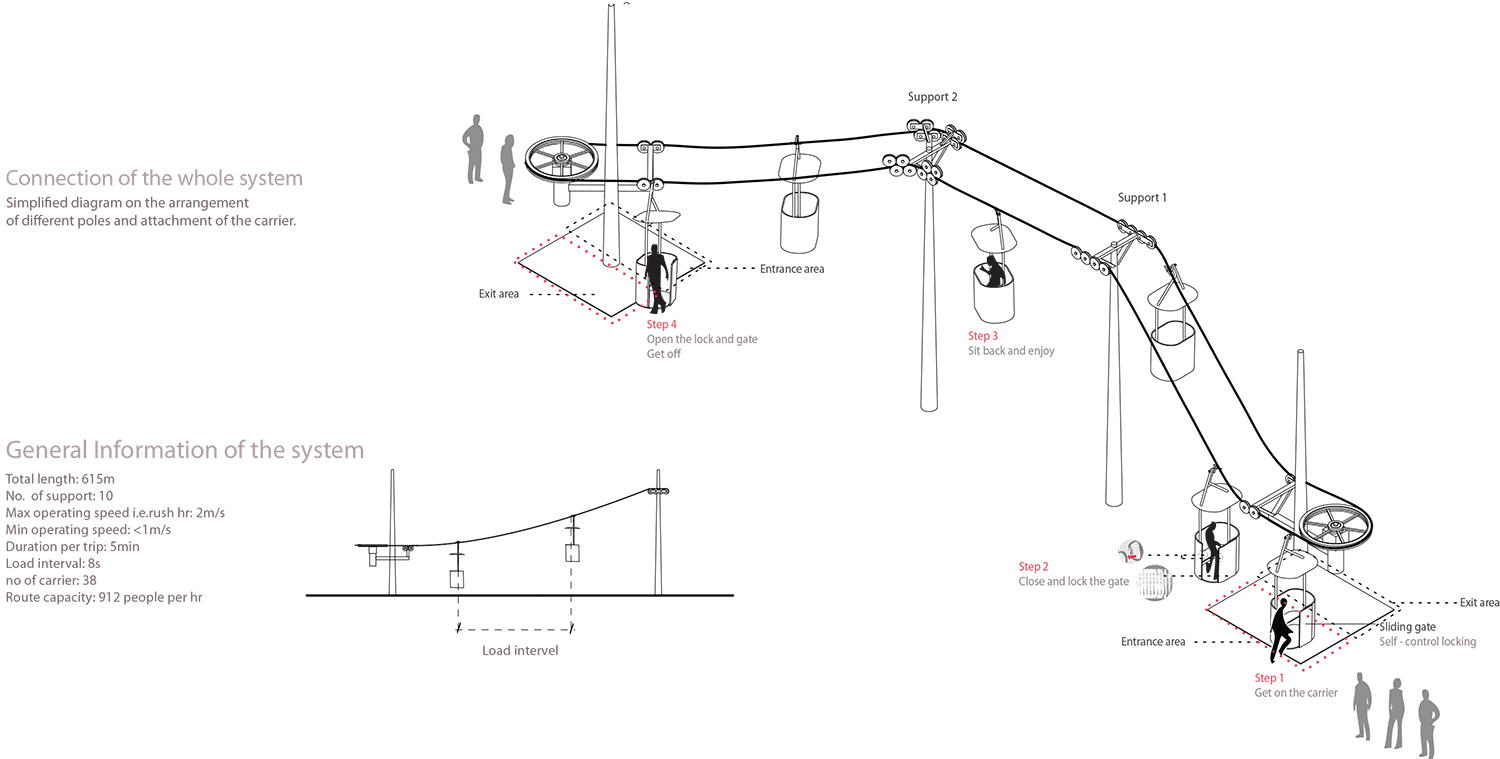 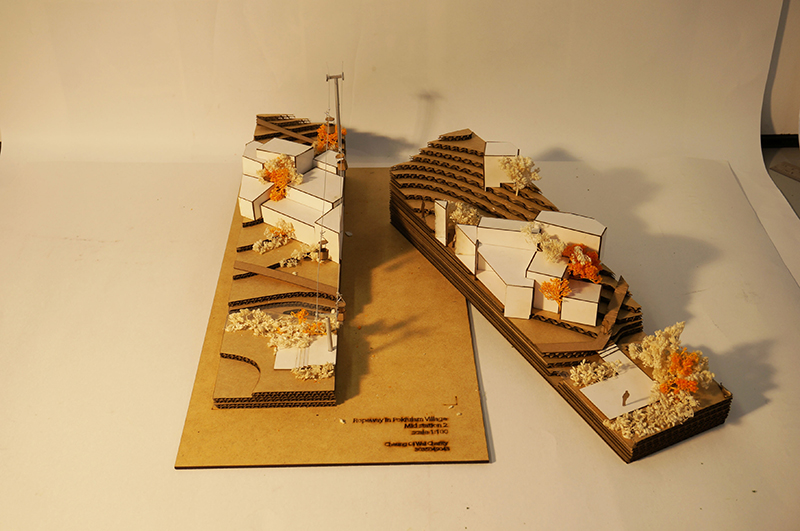 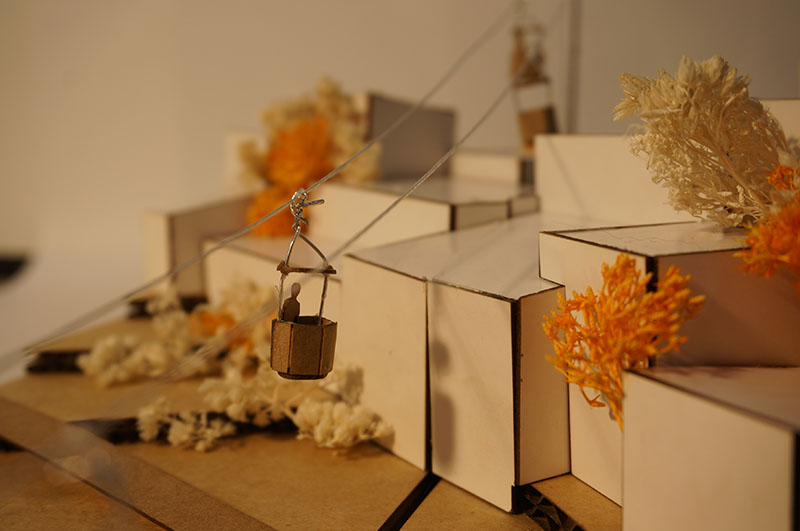 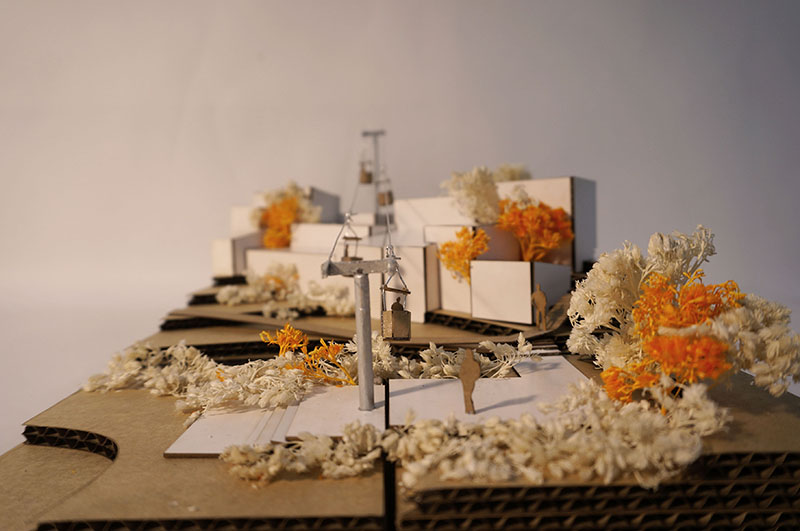 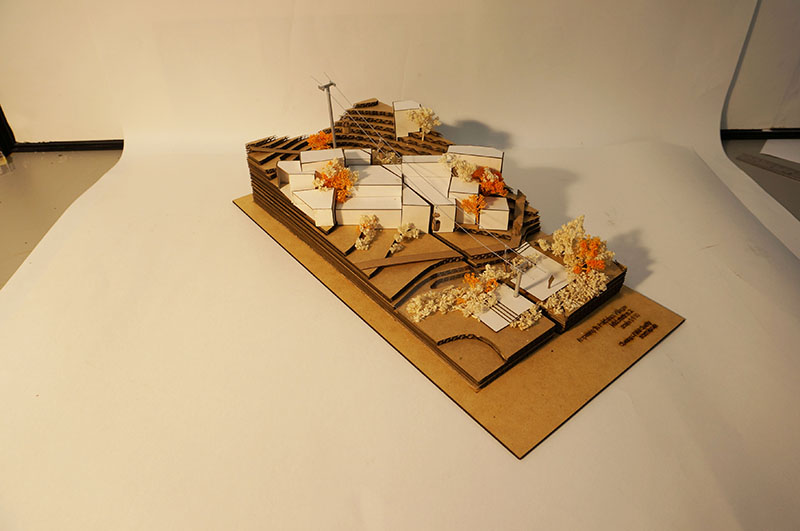